★Power Shot (Red Item)
Fires a fan of bullets. Powering up increases the number of shots and spread from 3x3 shots to 3x5 shots. However, missed shots will leave a gap in your offense until you can fir again. This weapon comes into its own at close range with all shots hitting a single enemy.

★Tatsujin/Truxton Beam (Green Item)
A high powered, high speed weapon that lacks a wide spread. Compare how quickly you can defeat the same enemy with the other weapons and the gap in power will be clear. The shot speed means you can attack safely at range too.

★Thunder Laser (Blue Item)
A very useful weapon which pierces through weaker enemies and locks onto stronger ones, doing them constant damage. This can be powered up to fire 5 thunder lasers and is quite the spectacle! Probably the weapon most people picture when they think of Truxton/TATSUJIN, and rightly so; it looks great!

Destroyer Bomb
The 'Tatsujin Bomb' blasts every enemy in sight and melts their bullets. Saving players in a pinch since 1988! Explodes upon launch, granting invulnerability; this was the first bomb of its kind and its legacy lives on! 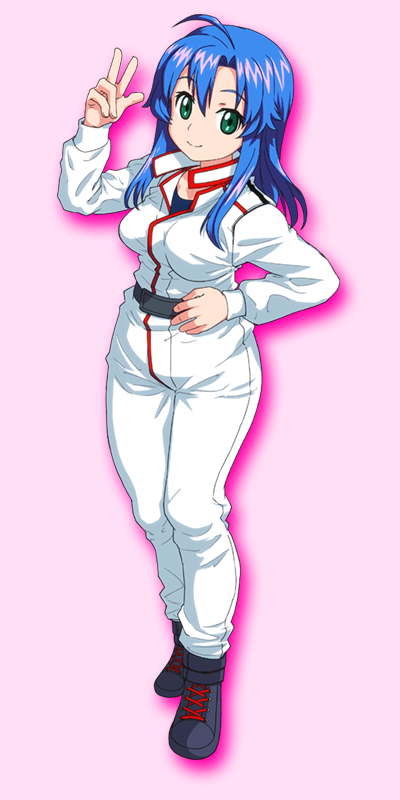 Clarice
Voice: Sakura Tange
Illustration: Tatsuya Souma
The heroine of Jaleco's 1985 classic game: City Connection. She travels the world in her beloved ClariceCar looking for the man of her dreams.

Standard Shot
Launches oil drum missiles. The missiles home in on enemies making this a good ship for a beginner. 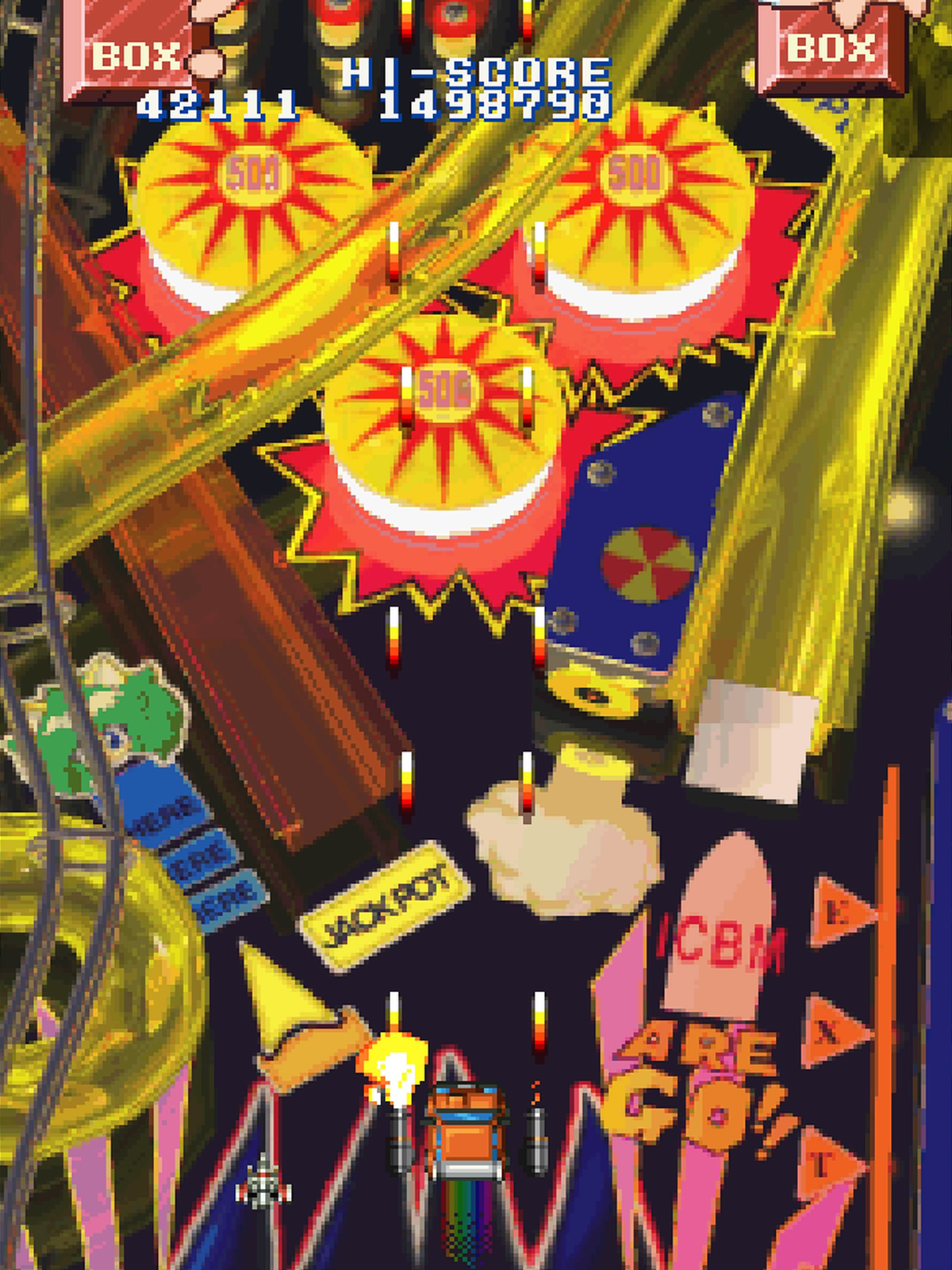 Charge Shot
Twin gatling guns appear from hatches on the side of the car and unleash a barrage of powerful bullets. 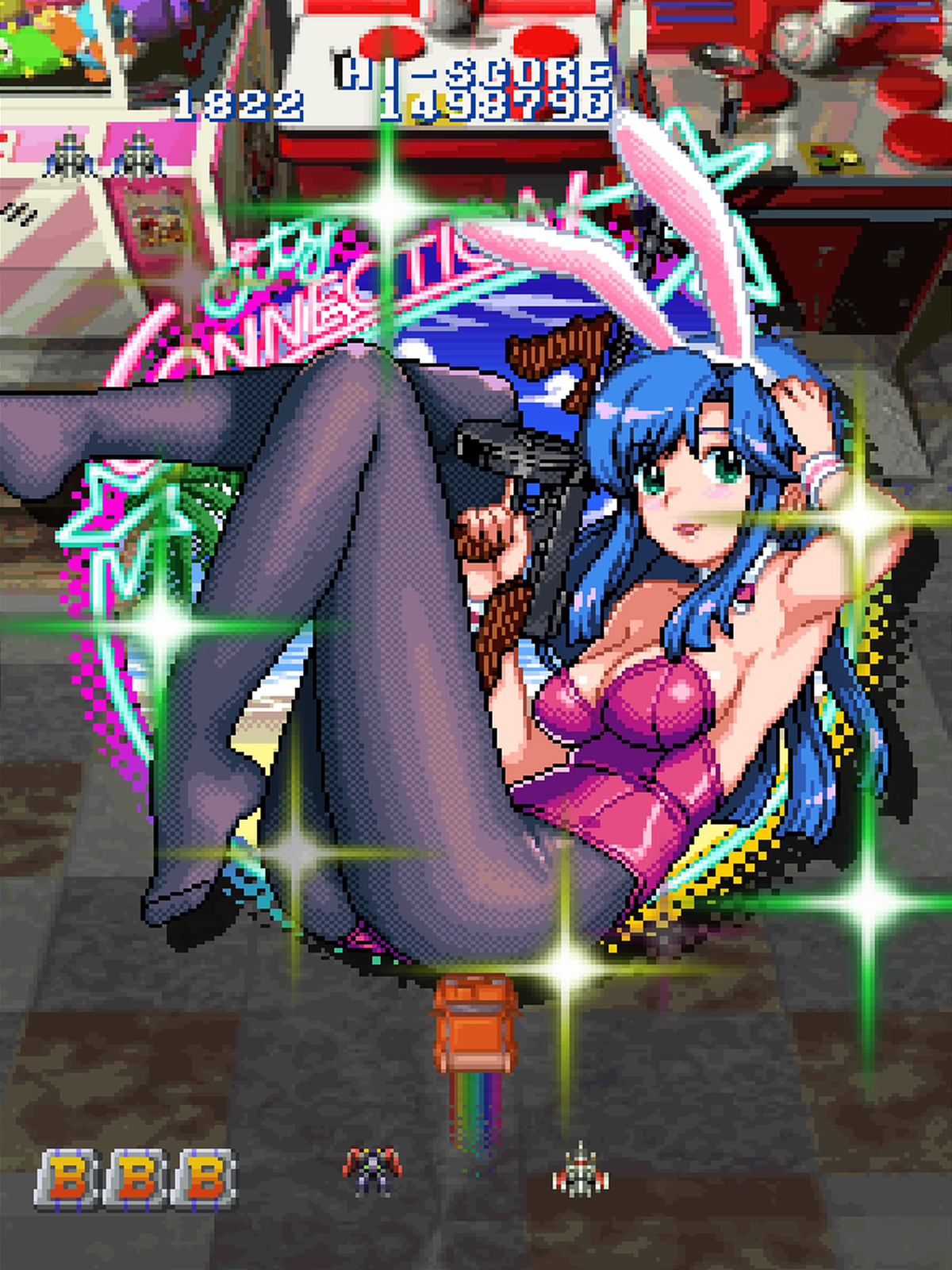 Bomb
Showing her rivalry for Momoko, her bomb, the "Ultimate Exploding Clarice Bomber" comprises of a pinup poster of her.
Well-known illustrators have designed the various poses. 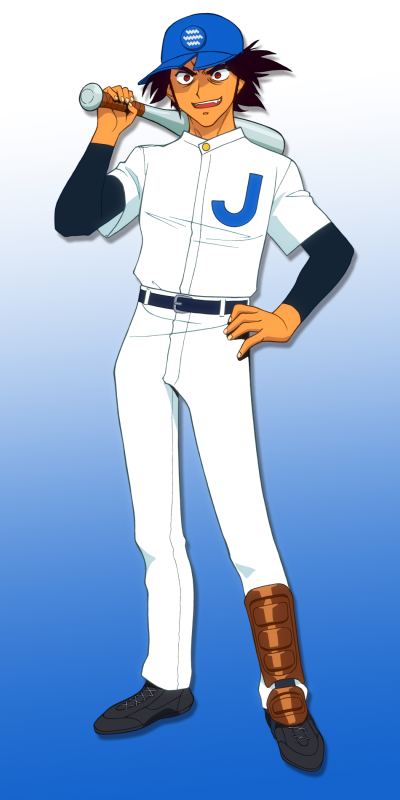 Homura Banto
Voice: Nobuyuki Hiyama
Illustration: Kenichi Sonoda
Introducing Homura Banto, the first ever mascot that resulted from a bug in a classic console baseball game. Though corrected for the US release, Japan's Bases Loaded is famous even now for a bug which allowed home runs to be hit with a bunt, hence Homura's name.
Homura's character design is courtesy of none other than the legendary Kenichi Sonoda! (Suchie Pai, Riding Bean, Gunsmith Cats).

Normal Shot
Homura hits the field swinging away, using his bat to attack. Hit enemy shots back and deal a grand slam's worth of damage at close range. 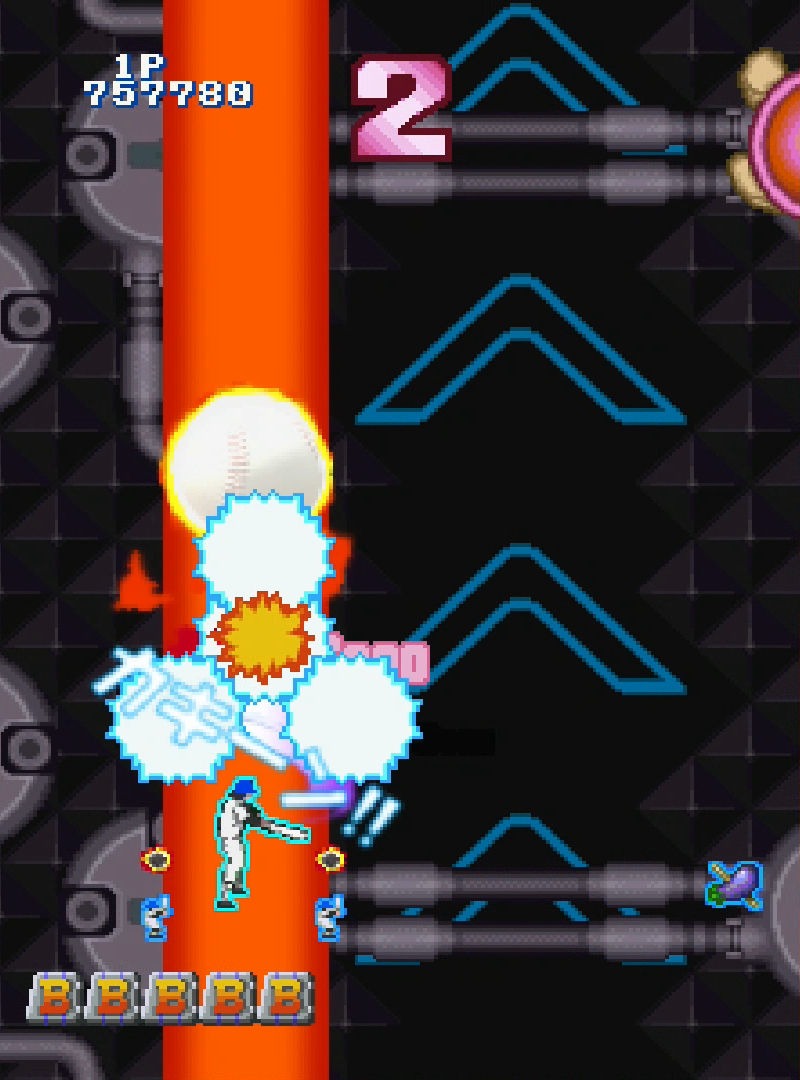 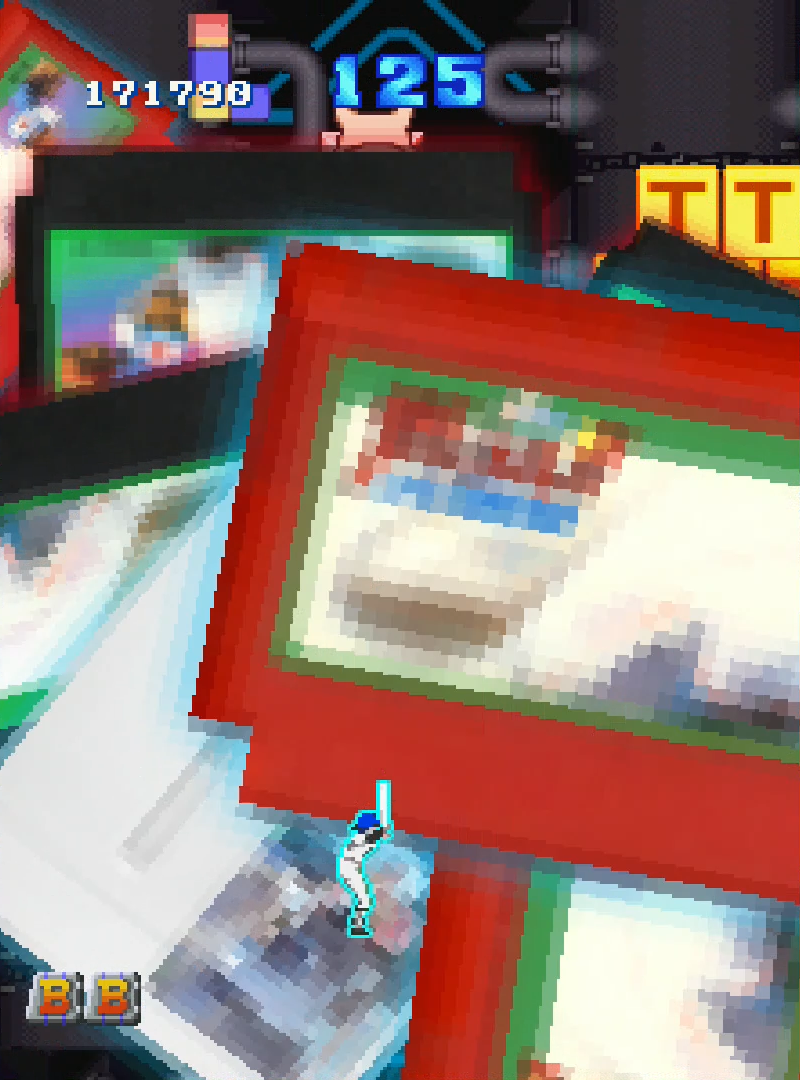 Bomber
His bomber unleashes an avalanche of unwan... er, pristine game cartridges, dealing huge retro damage to everything in their path!